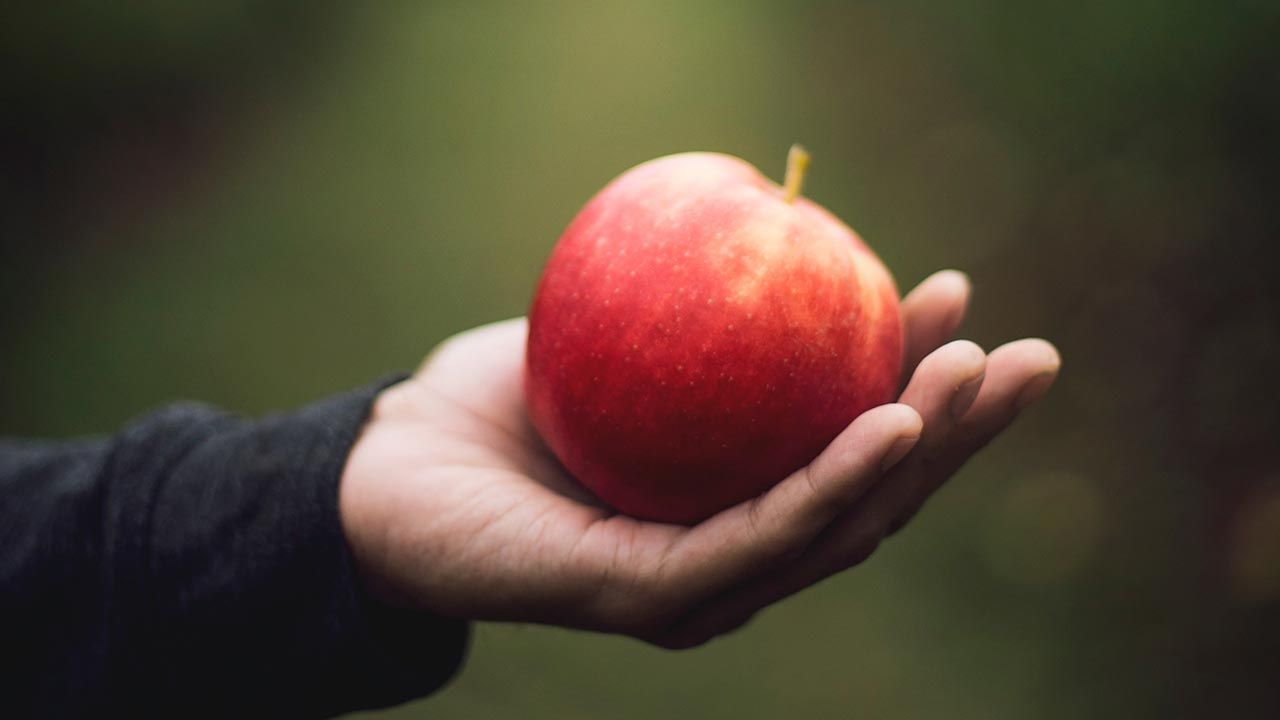 Wu-wei is the Taoist way of life. It means not forcing. But it doesn’t entail complete passivity. Being alive inherently involves interfering. We cannot even observe an electron without changing its behavior. We cannot exhale without altering the chemical composition of the atmosphere. The master is a student of nature. Knowing her, he harnesses her course. He jiggles the key in the lock. He applies the rudder to leverage her current.

While I typed today’s musing, I am not convinced that I am the author. I woke up one morning last week with the entire narrative mystically composed. I was “as writing” – transcribing from the ether. It’s rarely this way. Writing is often a wrestling match for me, full of “forcing.” When we’re low and open, like the ocean, the rivers and tributaries flow into us.

Here at [email protected] and prowling the Serengeti of IG @jeffkrasno.

Keaton and Rachel met at the William Kentridge exhibition at the Broad Museum in downtown Los Angeles. Rachel stood in the vast gallery space transfixed, lost in Kentridge’s dramatic depiction of faces. Lingering nearby, Keaton was also transfixed, not with the art, but with Rachel, lost in her lostness.

He asked her for a coffee and they strode down to Grand Central Market for a cup. Buzzing with espresso, Keaton and Rachel fervidly unpacked Kentridge’s mastery of chiaroscuro, the mystical effect of contrasted light and shadow. Rachel raked her chestnut hair back with her index finger and tucked it neatly behind her ear, opening her face to the gauzy light that filtered into the café from the low afternoon sun. Keaton felt as if he could see into her, through the translucency of her alabaster skin.

Shortly thereafter, Keaton and Rachel yoked. In the pristine alpenglow of their union, Keaton treated Rachel like a queen. He wooed her with quirky portrait drawings etched on restaurant napkins. He turned her pale cheeks rosy with saucy text messages. Keaton was no Michelin star chef but, after Rachel’s long work commute, he would surprise her with tilapia tacos or, her favorite, penne pomodoro.

But, slowly, inexorably, Keaton drifted back into maladaptive habits. He became obsessed again with his work. Keaton was a gifted artist. Mostly, he painted figurative abstracts. When Keaton moved into Rachel’s modest craftsman in Beachwood Canyon, they converted the garage into his art studio. It was a great luxury to roll out of bed mid-morning, brew a dark roast and trip into his den of creativity. Soon paint-streaked mason jars jammed with brushes balanced precariously on milk crates, and canvases were stacked and strewn about in every corner. This was Keaton’s natural habitat.

As the day dusked, Keaton swapped coffee for wine, still slurped from the same mug. He painted and sipped and tinkered regularly into the dark wee hours. Rachel had to haul him in for dinner, increasingly sourced from Chipotle. But, even sitting with Rachel at the kitchen table, Keaton’s mind wandered. He wasn’t all there. And, eventually, Rachel called him on it.

Keaton couldn’t breathe. Still, he shouldn’t have uttered those hurtful words, but he did.

And now Keaton was moving back to a one-room backyard ADU in the Valley, a stultifying summer just around the bend. His paintings in storage, Keaton sat in a dilapidated beach chair in the small, dusty courtyard and bemoaned his fate. The “garden” that was advertised in the listing was nothing more than a patch of dirt with a scraggly apple tree stuck in the middle. It was a honey crisp variety, but it appeared neither sweet or crisp. A singular scrawny yellow-skinned apple dangled listlessly from a parched branch. You never appreciate how good you have it until you lose it.

Keaton had his shortcomings, but he was not without enterprise. He woke up the next morning vowing to bring the apple tree back to vibrancy. Keaton knew enough about rebuilding soil from the summers he spent in San Luis Obispo on his grandparent’s small ranch. They even had an apple grove. Keaton added organic matter – carbon compounds like composted manure and shredded leaves – to the dried clay. He bought earthworms to aerate the soil so proper roots could grow and water could be better retained. He ran a drip line from a spigot and put it on a timer. As the soil began to improve and develop a humus layer, he planted a little chicory to serve as a cover crop. Keaton named his apple tree Rachel.

93 million miles away, there was another love affair blossoming, though somewhat smaller in stature. Two hydrogen atoms were engaged in a fiery affair. So passionate was their tryst, that each atom shed their electron partners and their nuclear hearts quite literally melted into plasma and fused. The vibe was so unfathomably hot that, despite their electrostatic repulsion, proton merged with proton. Who knew fusion was gay? This torrid union spun off a photon, a packet of electro-magnetic love-energy, that hurtled through interstellar space, into the earth’s atmosphere and fortuitously toward the San Fernando Valley and Keaton’s humble back yard until it kissed one of Rachel’s leaves.

Rachel, nourished and hydrated, perked up immediately. Converting solar energy to chemical, she sprouted new emerald side shoots and outgrowths off of old branches. Dark jade, ovate leaves with curved, serrated margins formed. And little baby apples – green with blushing cheeks – were birthed. By late September, the first ripe crimson apple hung proudly from a shoulder-height limb. Keaton was equally as proud and took his trusty iPhone from his pocket to snap a photo. As he did, he couldn’t help but notice the logo: an apple with a bite missing. In his hand he held all of humanity’s knowledge, a dubious trade-off for the fall of mankind. He snickered, snapped the photo, and undeterred picked his prize from the tree. Keaton took a bite. It was heavenly. Rachel’s fruit was tender, crisp and juicy with a sweet, but mild flavor.

Inspired, Keaton set up a small easel upon which he stretched a canvas. Converting the apple’s chemical energy to mechanical verve, Keaton manipulated his brush dexterously, dapping here and sweeping there. Spellbound, he drank coffee and wine and ate apples, methodically denuding the tree of its bounty.

Once again, Keaton had become all-consumed by his painting. He was also his own harshest critic. Rarely satisfied, he tended to scrap his work and start anew. As he withdrew from the world around him, Rachel started to wither. The drip line split and went unrepaired and the soil again became desiccated. Soon enough, that feeling, the constriction of the airways in his neck, returned. Keaton couldn’t breathe.

Still, he splattered and daubed until the painting revealed its form. His mother lay on the kitchen floor, where he had found her, needle still in her arm. Her petrified face illumined by the light of the moon, more precisely, by the lunar reflection of the sun. Keaton cowered in the corner of the image, his face a hypoxic blue. He titled the work Rachel.

After a week-long binge of beer and whiskey, Keaton drove to Beachwood and left the painting on Rachel’s doorstep. Rachel had moved on with her life. She had received a big promotion and was casually dating a perfectly lovely fellow from work, not an artist with self-sabotaging tendencies. Still, the next day, she paid Keaton a visit in Van Nuys.

She walked around the main to the granny unit and knocked timidly at the door. Keaton and Rachel sat quietly on the hard, parched ground near the fading tree, the mid-day sun shining brightly down on them as to cast no shadow but still to animate the exquisite torture of being alive. Rachel gave Keaton a gentle, lingering, warm embrace. And, for a brief merciful moment, Keaton could breathe.