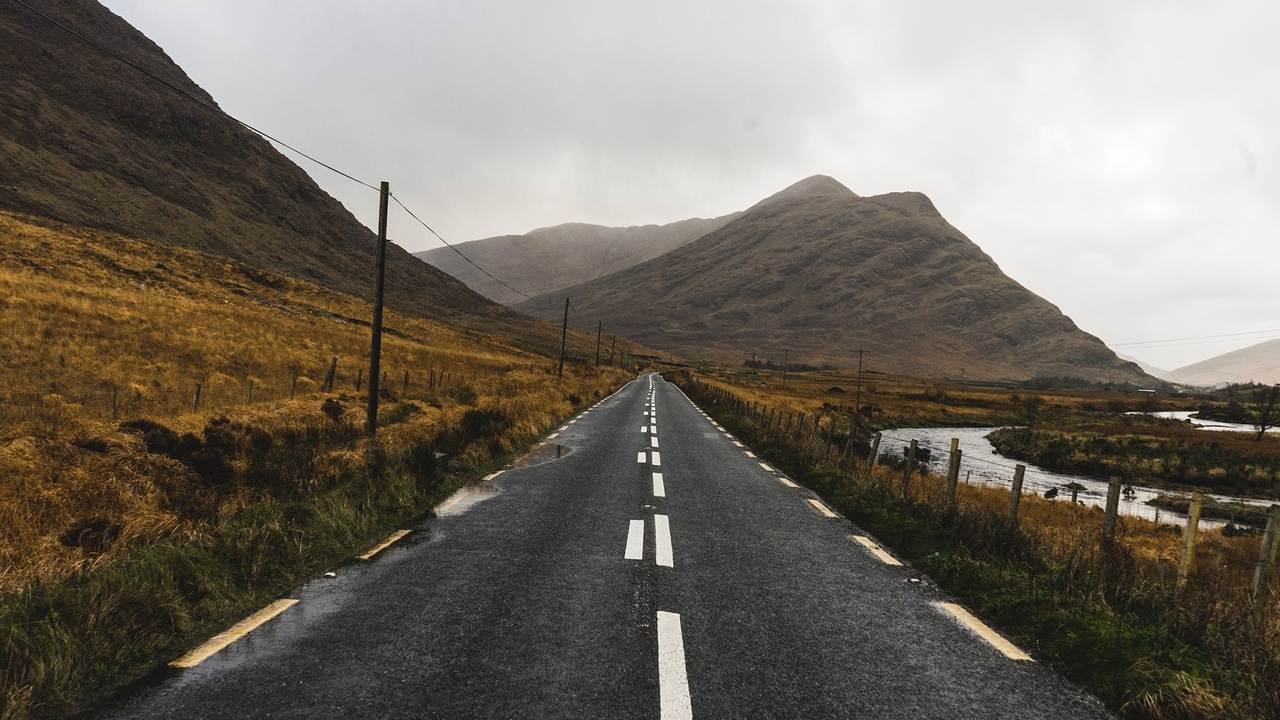 This week I have inverted the order of things. The story comes first and the preamble is the afterword.

Here at [email protected] and exhorting on IG @jeffkrasno.

How I ended up driving I don’t remember, but there I was behind the wheel on a backcountry Texas road at 1am. Johnny Walker (yes, his real name) sat beside me crooning at the top of his lungs to Steve Miller’s “Fly Like an Eagle.” We were weaving our way back to Austin from a raucous party in the hill country Johnny dragged me to. I deserved a gold medal for escaping with just a couple of beers under my belt. In Texas, “go big or go home” apparently applied not only to trucks and steaks – but also to revelry. The things I saw…

Johnny wasn’t my friend. He was my business partner. And, to be clear, we didn’t choose each other, but reluctantly found financial utility in one another. Johnny had money, which I needed, and he believed I could make him more.

We couldn’t have been more different. Johnny was a good-old boy from Virginia carpetbagging in Texas. I was a Jewish kid attempting to assimilate among the blue-blood Yankees of the Northeast. Blue-eyed, hairless with bulging biceps, Johnny was a former collegiate pitcher. Chocolate-eyed, spindly with a bushy chest, I was an ace with a racket. With baseball in his rearview mirror, Johnny’s favorite pastime was playing dumb. And, as you well know, I’m on a lifelong quest to appear smarter than I am. We were oil and water playing as peanut butter and chocolate.

Every six months or so, I would fly to Austin to meet Johnny in order to present financial projections and strategic initiatives and the like. Johnny leveraged these repartees to goad me in various manners. He would play on my eco-anxiety by idling his F-150 outside the coffee shop during the entirety of our 2-hour conference.

He teased me endlessly and without remorse about yoga, meditation and veganism. He’d pull up his polo shirt and grab a chunk of dense, pink stomach blubber. “Focus your awareness on this pig fat, Krasno!” he’d declare, cracking himself up.

Whenever I would say something that seemed obvious to Johnny, he would exclaim “Duh!” I told him “duh” transliterated as “te” in Chinese (as in the Tao Te Ching) meant “virtue.” But the Chinese have a very different understanding of virtue than we do in the West. Westerners tend to associate virtue with morality and qualities such as compassion, temperance, courage and humility. However, the Chinese don’t recognize virtue as concomitant with ethics. Instead, “te” is a skill that one refines. Virtue results from a profound study of nature and is expressed by aligning yourself with its course. You identify the river’s current and get with it. You don’t force the key in the jammed lock, you jiggle it just so. The Taoist master has refined this skill to the point that it becomes second nature. He possesses “mu shin” – the unhesitating, non-deliberative, spontaneous mind.

Getting deals done with Johnny was, in his parlance, “a bitch.” I was never aggressive enough in my negotiations.

He repeated his business modus operandi to me often. “Krasno, it’s not a good deal until everyone is pissed off.”

I would rejoin in a more Buddhist fashion, “A good relationship is derived from valuing someone else’s opinion in equal proportion to your own.”

A couple years back, Johnny’s wife caught him cheating and levied a sentence that, for Johnny, was worse than divorce (or perhaps even death): No more alcohol. No beer. No whiskey shots. No sake bombs. His penance hog-tied him to non-alcoholic Heinekens much to his sober chagrin and earned him his fair share of mockery.

The back roads of the hill country were dark and unfamiliar. It was late. I was tired. About 10 miles outside of Austin, I took a bend in the road a little too tight and swerved to get back in my lane. As I got recalibrated, I looked in my mirror. About 100 yards back were the flashing red and blue lights of a Texas state patrol car. Shit!

Johnny barked at me, “Pull over now!”

In the blink of an eye, Johnny grabbed my waist, hoisted me out of the driver’s seat and tossed me into the passenger seat while shimmying his own body under mine and to the left to assume the driver’s position.

The policeman now approached my rental car, his flashlight poking through the darkness. Johnny rolled down the driver’s side window with nonchalance.

“Wha’d you do to get the night shift, Ray?” Johnny drawled and chortled.

The flashlight settled on my quivering face.

“All right then. Move along.” Ray turned off his flashlight and lumbered back to his patrol car.

Once Ray had sped past, Johnny looked at me. He raised his index fingers to the sides of his eyes and pulled at them in attempt to appear Chinese. He tilted his head, and with his characteristic sarcasm said, “te!”

Eastern philosophy is relentless with its bewildering koans. In some instances, insoluble riddles are a trick to elicit the realization of the inutility of words to reveal the true nature of reality. And, in other cases, their goal is to inspire deep analysis.

Verse 38 from the Tao Te Ching will tie you up in knots.

Those who wear their virtue on their sleeve (or around their collar) generally have little of it. Performative virtue is hollow of true beneficence. True virtue is knowing and aligning with the way – the intelligence of nature. The poets so often attribute the “highest virtue” (of which Lao Tzu writes) to the principled brigand. Consider Shakespeare’s many fools (Feste, Falstaff, Dromio) or Hotei, the corpulent, laughing monk. As Isaac Asimov wrote, “The great secret of the successful fool is that he is no fool at all.”