Commusings: The Will of the People by Jeff Krasno 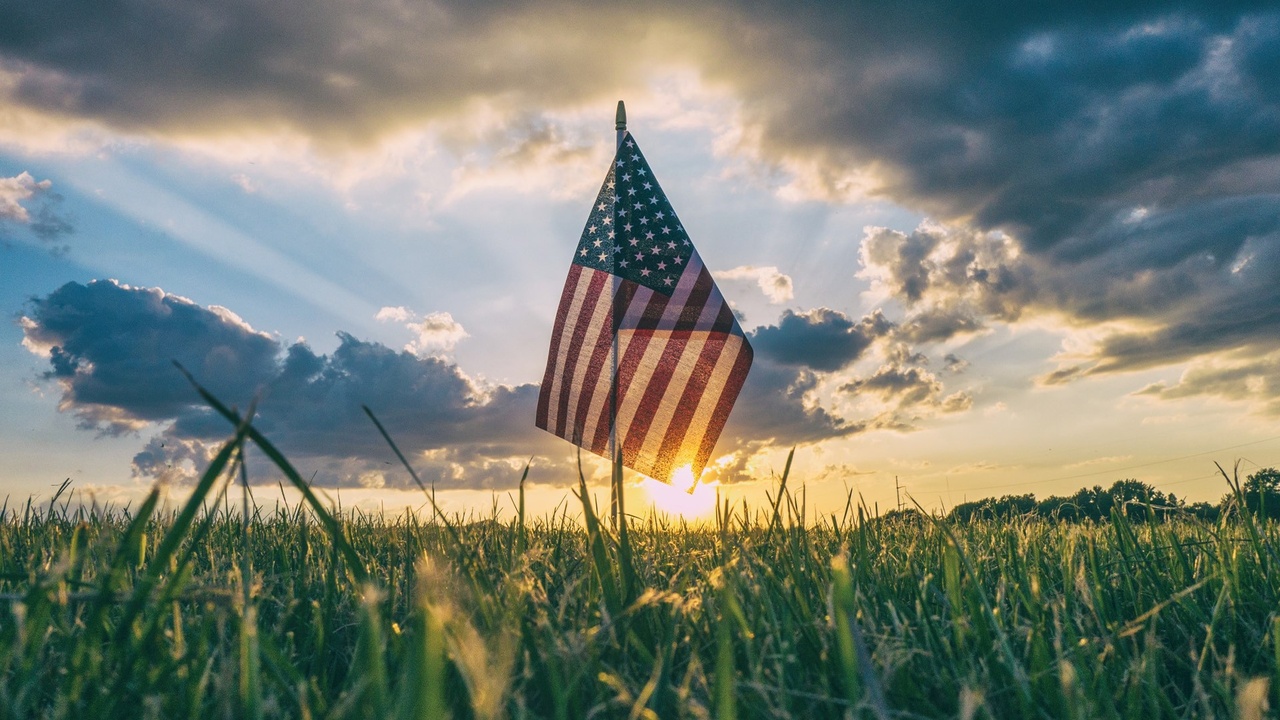 I wish a happy Independence Day to Americans and a joyful Canada Day to those up north. To the Brits, general apologies and congratulations to you and your Queen who has now reigned for over 70 years! A constitutional monarchy has never looked so good. Big love as always to the Aussies and Kiwis. To the French, j’adore votre pays. From wherever you are reading this, may you be peaceful and free from suffering.

In America, it is a politically fraught time. While I wish that everyone can get outside, move, breath and sweat a little (we need a break!), I also hope that you can take a moment to reflect on the principles that underscore the founding document that we celebrate and how you might better align our human condition with them.

I share my ruminations with you in this week’s essay. Always here to receive your thoughts at [email protected] and playing along on IG @jeffkrasno.

The Will of the People

This week in the United States, we celebrate the anniversary of what may be our greatest piece of American literature. Jefferson’s oeuvre of 1776 was, among other things, a repudiation of the divine right of kings, the system of government that dominated England for nearly a millennium. The statement did not lack gumption. There had been domestic uprisings hellbent on deposing the British monarch for a century prior the American Revolution. These forays had unequivocally poor results. Agitators were publicly drawn and quartered, their dismembered remains hung from city lampposts as a reminder of unassailable royal sovereignty.

Personally, I can’t quite muster too much enthusiasm this year for the Independence Day rituals of fireworks and barbecues. I never particularly enjoyed the celebration of “bombs bursting in air” and, sadly, though I love the taste of it, I know too much about the detrimental health effects of glycation associated with grilling. So, instead of flipping burgers, I am flipping through the pages of 17th century political tomes.

By Jefferson’s own admission, the Declaration contained no original ideas, but was instead a summary statement of sentiments widely shared by supporters of the American Revolution. More broadly, the core principles laid forth in the work were reflections of the time, mirroring the musings of Enlightenment-based political theorists such as Thomas Hobbes, John Locke and Jean-Jacques Rosseau.

While the Declaration sought to “dissolve the political bands” between England and the colonies, a great question loomed – what form of government lay on other side of a risky and uncertain rebellion?

Central to the ideals of the Enlightenment and America’s founding documents were the notions that a government’s legitimacy comes from the consent of the governed and that a government’s primary purpose is to protect the rights of the people. Of course, there was great hypocrisy in the equal application of these lofty ideals – yet, there they were, scrawled on parchment nearly 250 years ago.

Hobbes, Locke and Rosseau all believed in the social contract and the need for government. However, they arrived at this consilience from distinct and nuanced angles.

Hobbes’ view of the state of nature was patently bleak. He believed that humanity was innately wired for survival, and, by extension, brutish and bellicose. Humans cooperated, drafted social contracts and formed governments out of the need for self-preservation. Essentially, people relinquished individual power to the Leviathan in exchange for stability.

Locke contended that humans had basic “inalienable” rights simply by dint of being born. These natural rights included “life, liberty and property.” Locke maintained that people should be entitled to the fruits of their labor. Hence, government exists to protect these natural rights. Additionally, and most relevant to Jefferson, Locke argued that if the government fails in its primary purpose, then people have the right to unseat it.

Rousseau questioned Hobbes’ assumption that man was savage and the state of nature cruel and ruthless. According to Rousseau, this idea was a misguided and biased post-civilization view thrust atop of pre-civilization humanity. He believed that humanity’s inherent nature was peaceful and cooperative. However, the advent of private property had perverted human nature, creating competition, in-fighting and comparison. Hence, government was required to protect property rights and, more broadly, to promote “the general will of the people.”

What is the “general will of the people?” In theory, it’s a consensus among citizens about what we should do about our economic, social and political systems. In a functioning liberal democracy, the government should ideally enact the wishes of the majority, while providing significant protections to the minority.

The ruminations of Hobbes, Locke and Rousseau were seminal in the establishment of American government. Two and a half centuries later, what do they look like when studied through the lens of our modern political conundrums?

To different degrees, there is a general, if slender, consensus in support of abortion rights, climate action and sane gun control – all prescient issues. However, as we’ve clearly seen, these rights and initiatives have been reversed, stalled or gutted. Sure, this is partially due to the idiosyncrasies of how America operates its Supreme Court. But, it’s deeper than that. The senate is evenly divided, yet one party represents 40 million more people than the other. Again, this disequilibrium exists by design to protect rural states. Further, the party affiliations of Presidents over the past 30 years have been relatively even, yet the only Republican president to win the popular vote since 1992 was George W. Bush in 2004. And, again, this oddity is attributable to our electoral college system, which disproportionally ascribes more electoral weight to smaller states. Gerrymandering produces a similar effect in the House. Most of these arrangements were conceived to safeguard the rights of the minority.

But when does minority protection become minority rule?

To be clear, this is not a partisan rant. The world is awash in those. It is an examination of the application of political theory.

Disproportionate distribution of power is not confined to the political. In the United States, the three richest men possess more cumulative wealth than the bottom 50% of the populace combined. The winner-take-all “network effects” of social media has contributed to a lopsided concentration of power in the tech world. A meager handful of people control the levers to the vast majority of information we receive about each other and the world. These imbalances only further the need for a fair and representative government poised to put its finger on the scales of justice.

Social contracts are trade-offs. We give something up in exchange for getting something “greater.” We surrender natural freedom for political freedom. I give away my right to pilfer my neighbor’s television or hurt him in the process and, in exchange, the state protects me from theft or injury. We resign certain individual liberties for collective rights and protections. Part of this give-and-take is accepting certain limitations on my freedom that I might not agree with.

But what if most people don’t agree?

In 1776, our Declaration of Independence codified the colonies’ desire to seek refuge from the tyranny of a ruthless king, George III. In 2022, America is looking in the mirror and questioning its structures in the face of a very different kind of tyrant: the minority.