How to be Plastic-Free with Kate Nelson 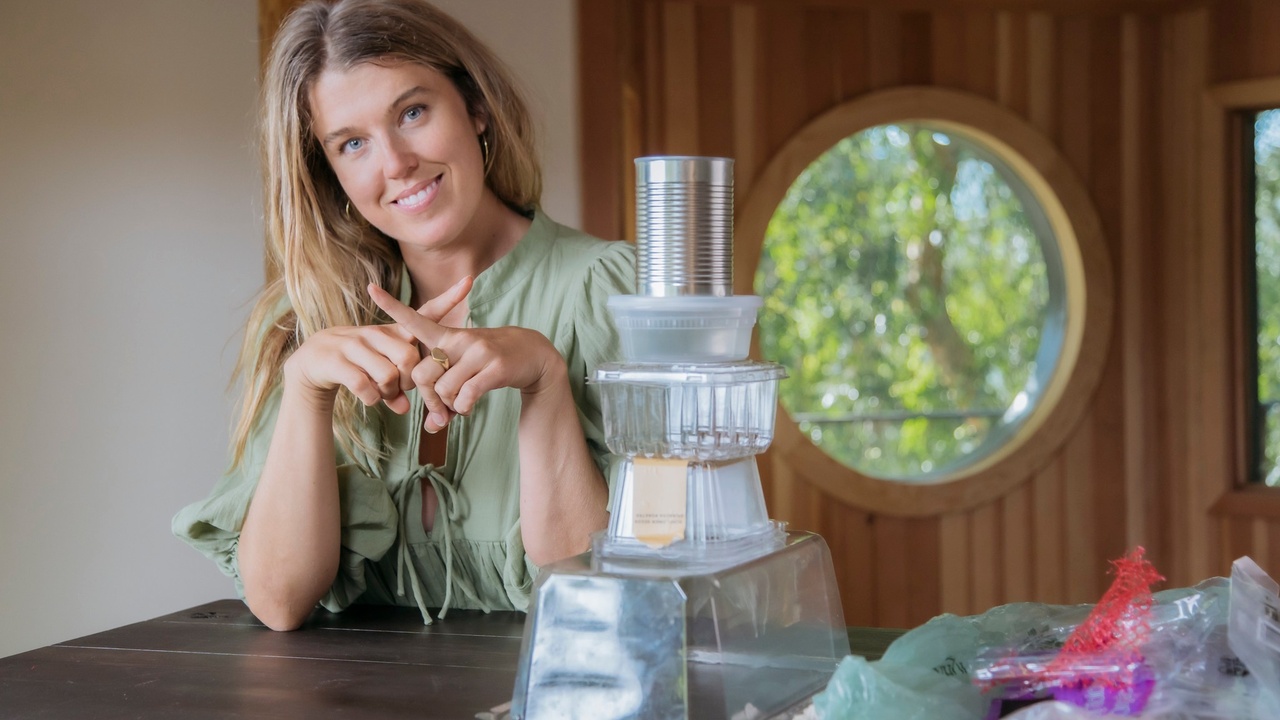 While in college at a party, Kate Nelson looked around at the sea of Red Solo cups half-filled with beer and thought that there must be another option. In the decade since, Kate (aka the Plastic-Free Mermaid) has been single-use plastic free and has helped thousands of people use reduce the plastic in their lives.

Jeff: And you didn't just wake up one day, 10 years ago and just say magically, "Plastic free mermaid?"

Jeff: This is sort of like, it's not, would not be a normal response to humanity. I'm wondering what experience in your life led you to make that decision?

Kate: I was volunteering at a nonprofit in...

Truth and Conspiracy with Charles Eisenstein 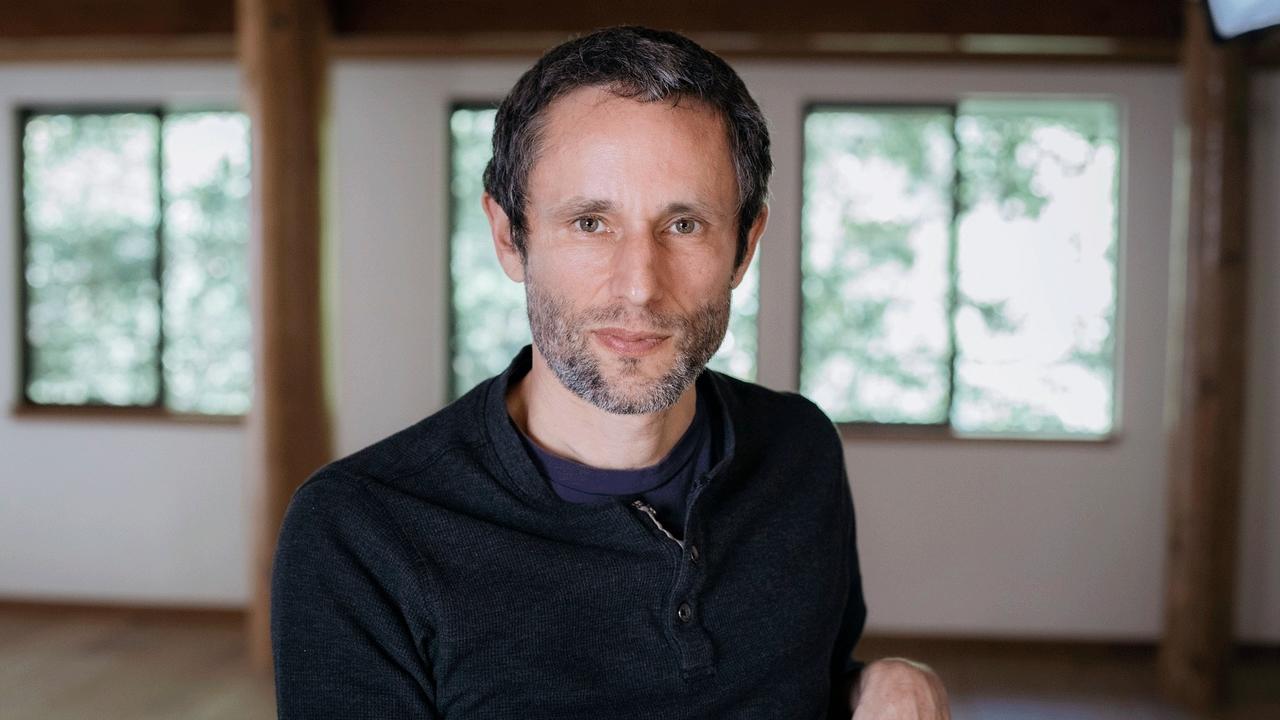 Our society's war of narratives is preventing us from having thoughtful, meaningful conversations around a shared goal. How did we get here? And how can we hope to agree on conclusions if we also disagree on what counts as valid evidence?

Jeff: Okay. So thank you, Charles Eisenstein for being on the podcast. And I can say I'm not alone in my appreciation for your thought, your critical thinking and your writing on the topic of COVID. And I'll just maybe set the stage for where we are today globally on July 2nd with regards to the pandemic. Which now has an estimated 10.7 million global cases, 2.7 million of which are in the United States, over a half a million total global reported deaths, 128,000 of which are in the United States. And we are now currently experiencing, of course, if you believe mainstream news sources, a spike in reported cases in the United States to the tune of about 40,000 new cases per day.

Jeff: And we have seen other countries struggle such as...

The Poetry of Life with Jacqueline Suskin 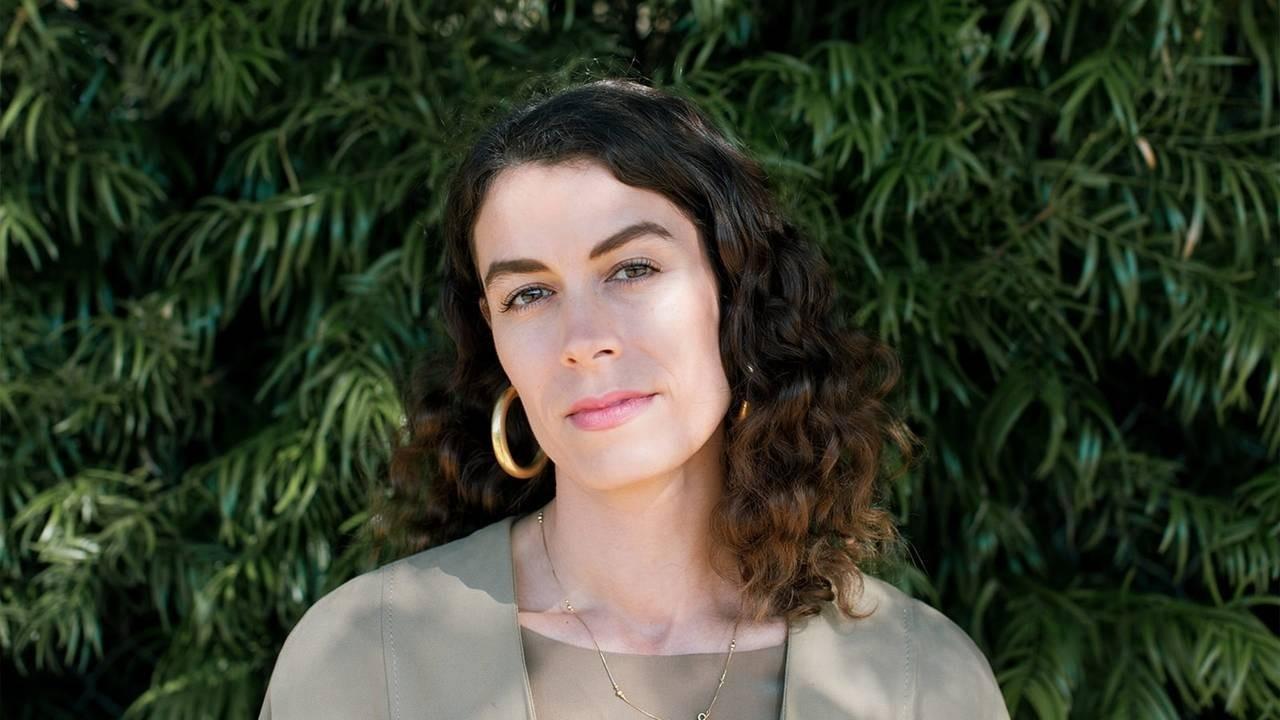 As humans, we often struggle to express our emotional realm, which can feel confusing, shadowy, and private. But words are vessels for emotions, and poetry can help us understand why we feel the way we feel — something science struggles to explain. In this episode, poet Jacqueline Suskin discusses the relevance and power of poetry for this moment in time, and how writing teaches us to find healing and hope in our lived experiences.

Jeff: You have one very specific example of how you were able to kind of develop a relationship with a senior executive at a timber company, someone who would probably exist from a political or social perspective in complete diametric opposition to who you are. But can you tell that story and kind of how that kind of shared humanity sprung forth?

Jacqueline: Yeah, I mean, it started with me writing a poem at the farmers market up here in Arcada, where I now live again. And I was doing what I do, I was just there writing poems and this... 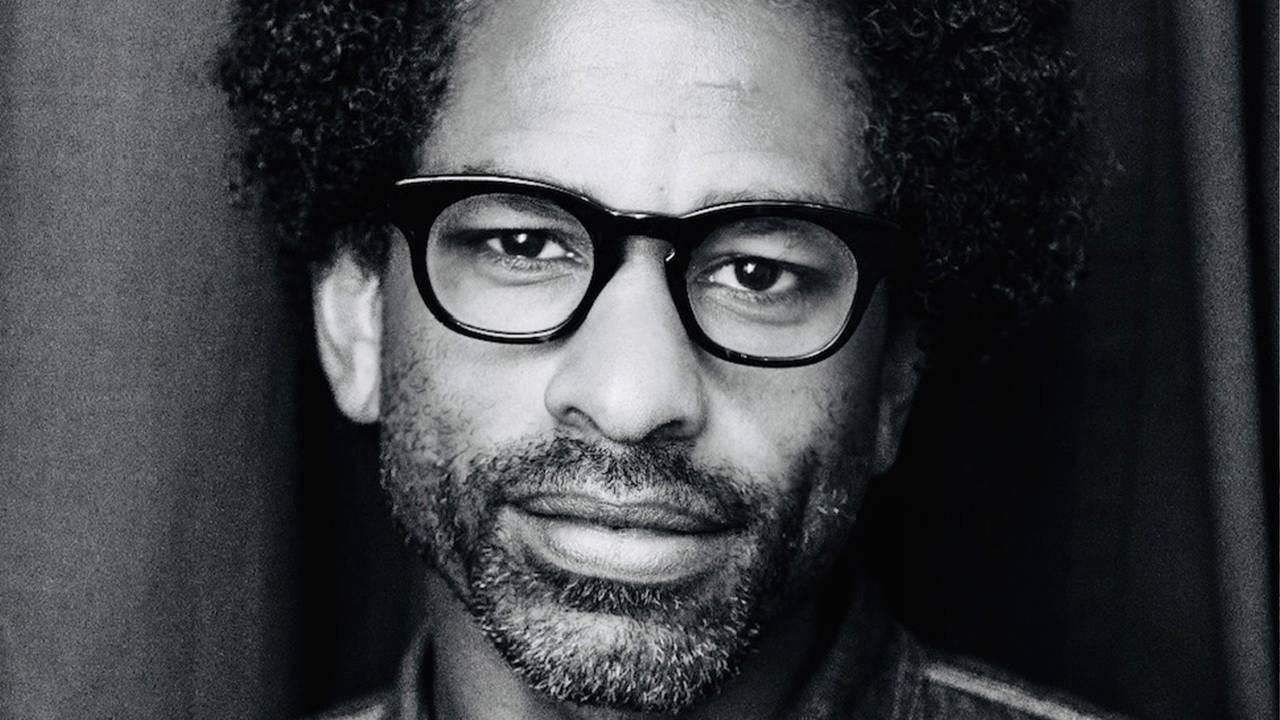 It's time we changed the paradigm of what it means to be a man in our society. For so long, the ideal man was someone who suppressed his emotions. Being stoic was being strong. But what has perpetuating these lessons led to? A loneliness epidemic, addiction, grief, and suffering. In this podcast episode, we explore the archetypal characteristics of maleness, mass incarceration, and how the Black Lives Matter movement is different from past civil rights movements. Listen in to learn how EVRYMAN is bringing men together and giving them permission to be vulnerable.

Ashanti: So Ashanti Branch from Oakland, California. I was raised by a single mother. And the journey of fatherlessness adds a lot of flavor to my life. I think the journey of trying to figure out what it means to be a man when there was no man there helping you to figure those things out, has always been one of those things I constantly reflect back to in my life.

Pandemic of Love with Shelly Tygielski 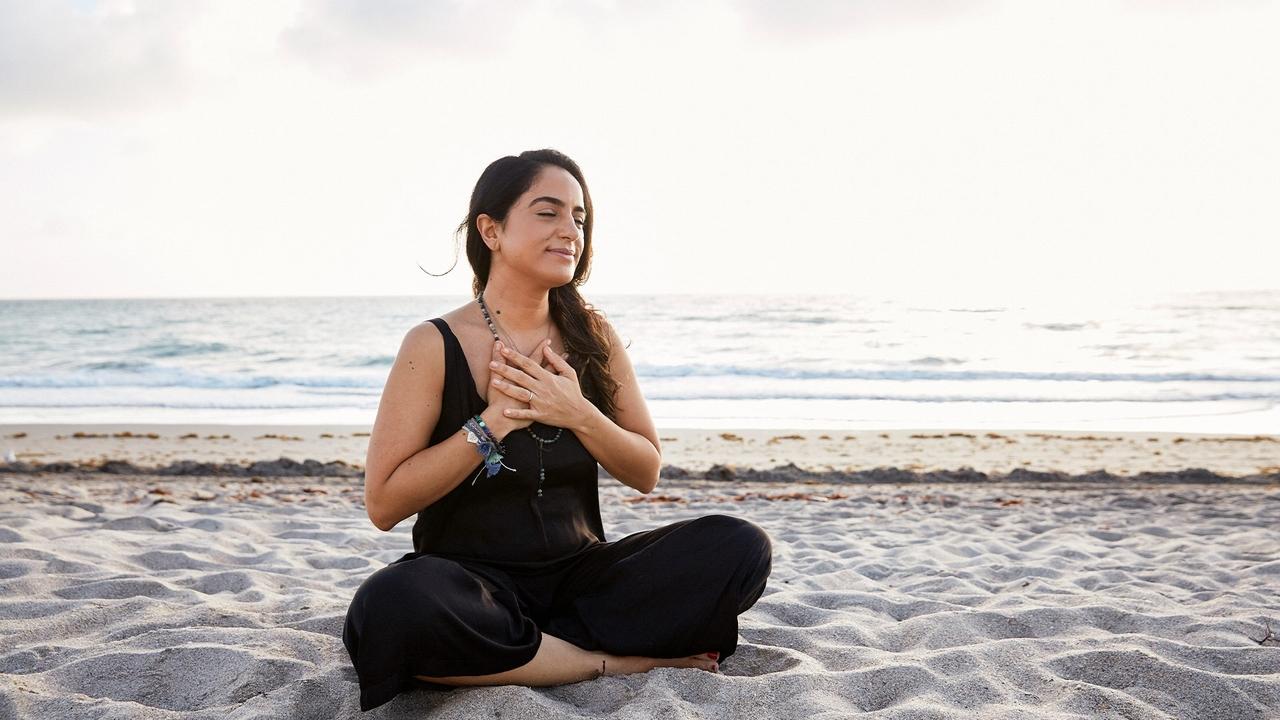 When COVID-19 swept through her community, Shelly Tygielski had a simple idea: Connect people who can give directly with those in need. Within days her Pandemic of Love went viral, resulting in more than 187,000 matches and over $25.1 million in direct transactions. And as she reveals, these one-to-one acts of charity offer so much more than financial support — they re-instill our faith in each other.

Jeff: Around the idea of working closely with communities in need, and particularly going through acute periods of collective grief like in Parkland, can you talk a little bit about that experience of what it is like to work in communities that are experiencing that level of acute grief? And to what degree is meditation and other kinds of forms of I suppose wellness, modalities... Are they welcome? How do you actually administer them? What are some of the impacts of them? How do you work with the local community and other clinicians to provide consistency? How does that...

Dying with Dignity with Ann Grant 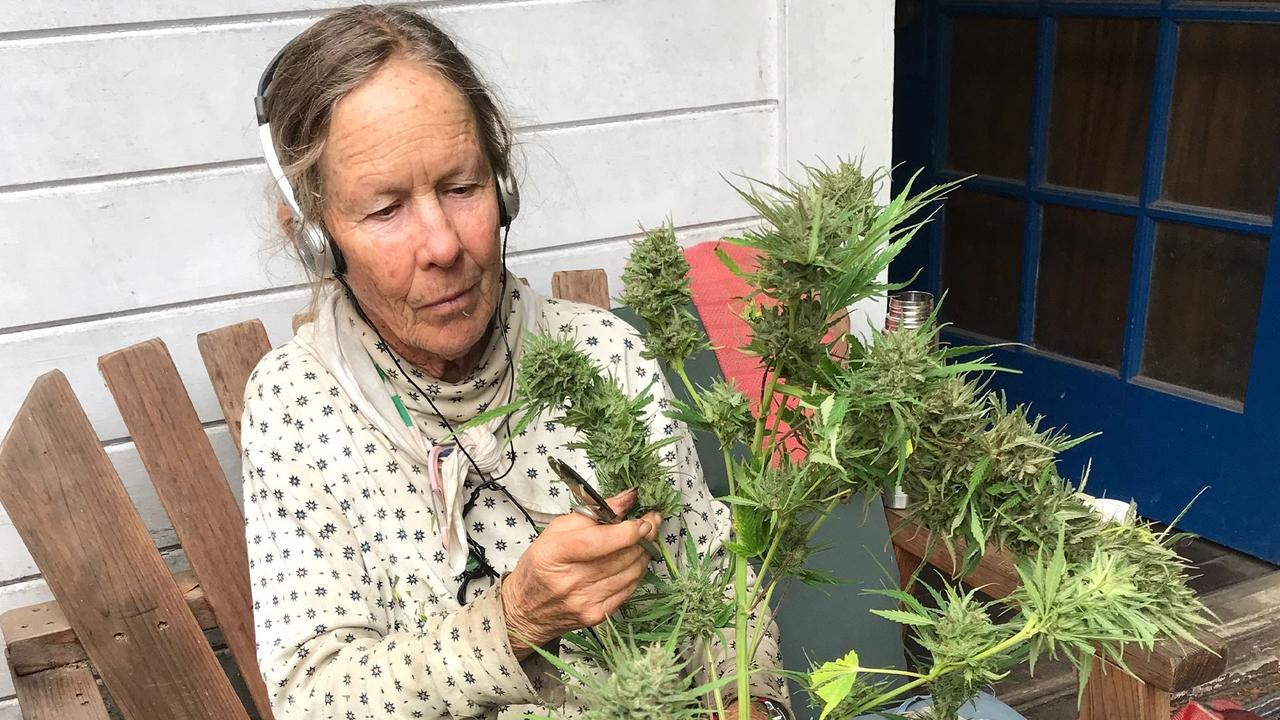 Our approach to dying is a reflection of how we think about so many other different parts of our life, which for many of us is based on fear. Though death is the only thing we are guaranteed in this life, the associated grief, loss, and loneliness are human emotions we often tend to avoid. At times, these thoughts cause us to have a fear of life, we stop living because we're so afraid of dying. In today's episode, Ann Grant shares her thoughts on death, reflecting on how the death of her mother shaped her views on dying and how our thoughts on death have changed.

Anne Grant: I am Jeff's mother-in-law. My daughter, beloved daughter is married to Jeff. So-

Jeff: That's true. You've seen, probably a number of different renditions of me.

Healing Through Sound with Jeralyn Glass 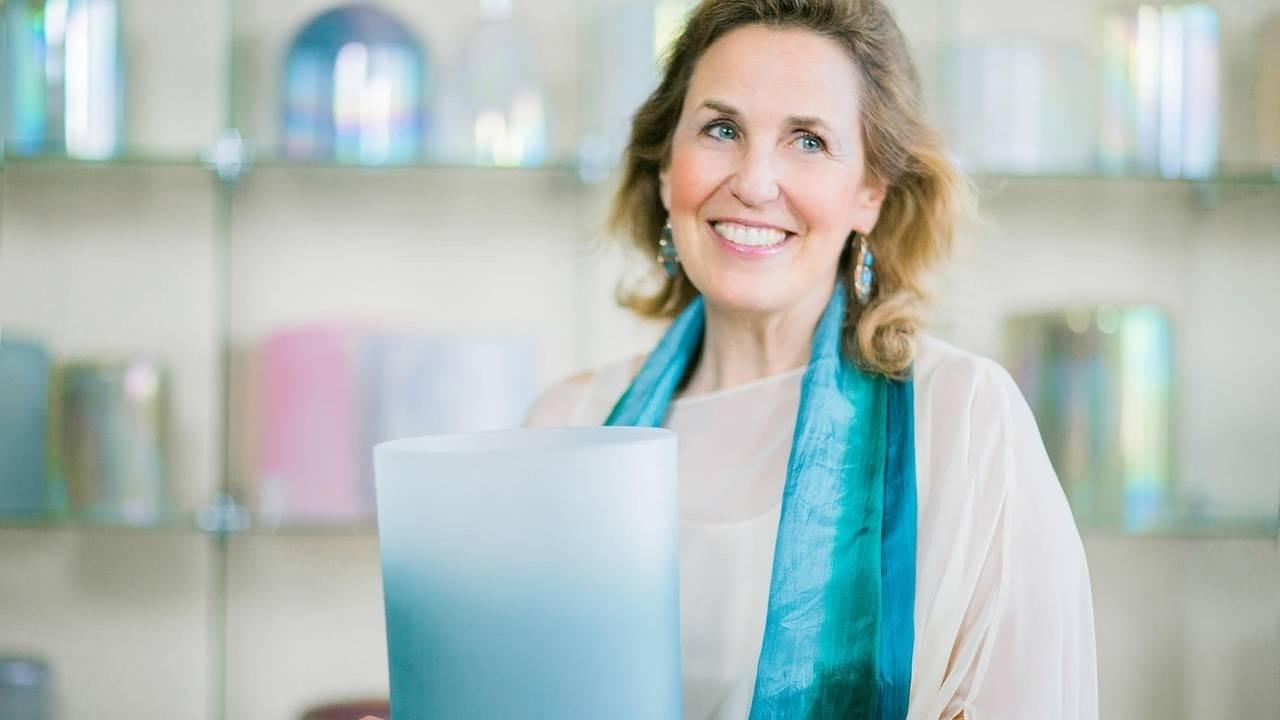 Jeralyn Glass has dedicated her life to healing through sound and plays her crystal singing bowls in a wide range of venues, from concert halls to cancer centers. However, this is not remotely where Jeralyn’s career started. Today’s podcast is her story.

To learn more about Jeralyn's practice, you can check out her website here: https://crystalcadence.com/

Jeralyn: I grew up in Los Angeles and studied here. And I started studying singing when I was 11. I sang a solo in the sixth grade, and people said to my parents, "Well, what are you going to do? She's talented." And my mom took me to a neighbor who was the voice of Ava Gardner in Show Boat, Annette Warren, and she dubbed all of Lucille Ball's movies, and she is 97. And if you heard her sing today, you would never guess her age. It's incredible.

Jeralyn: And so, I started studying with her and she taught me a very natural, holistic technique of [inaudible 00:02:00]. And my dream was to be on... 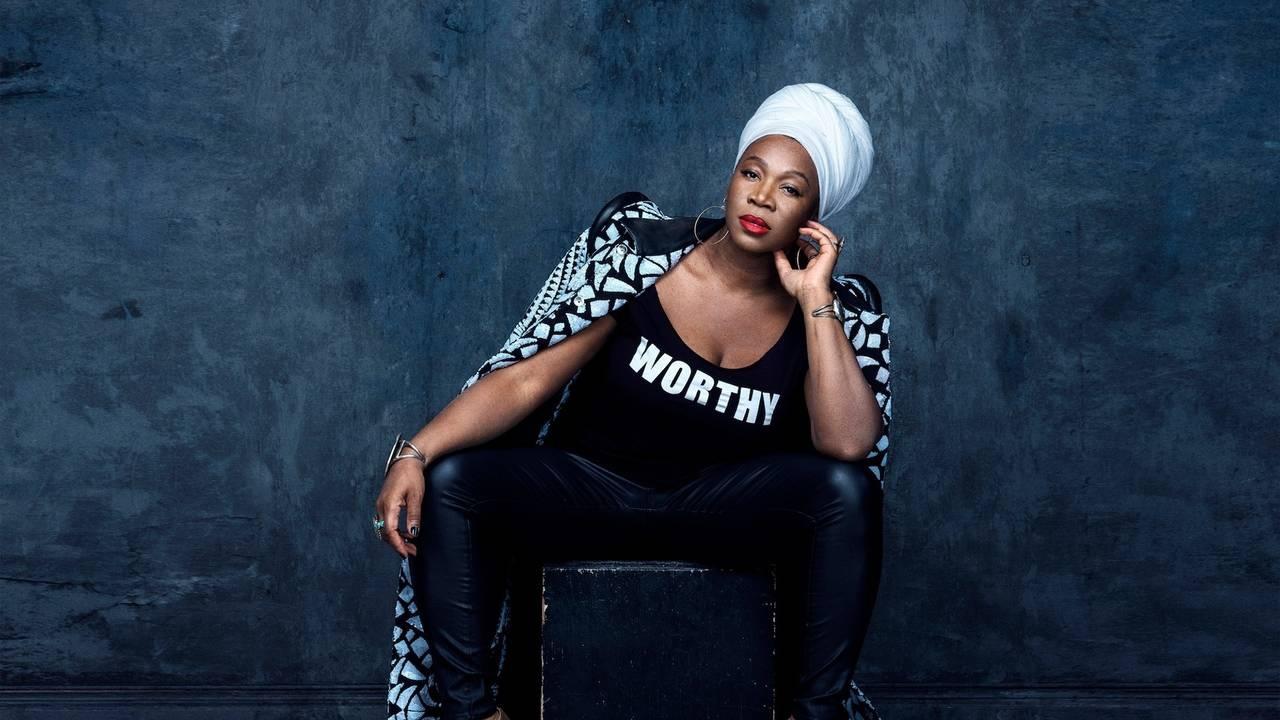 India.Arie is a prolific singer-songwriter and the winner of 4 Grammy awards, but today on the show we talk about a different dimension of her life that has always been quietly present — her spirituality. What turns a simple object into a meangingful heirloom? How can we tap into the power of ritual to create transcendent art? Check out India.Arie's new music video, shot right here at Commune: https://www.youtube.com/watch?v=JWsfL2eI5ns

India: I have a album that I've put out last February called, Worthy and the first single from that album was called, That Magic. There was That Magic, Steady Love, Crazy and Sacred Space. We had the idea of just telling the story of a relationship arc. In That Magic, they meet and that's when everything's all sparkly and fresh and sparks and everything. Then Steady Love, they move in together and you see them fight and makeup and work on their relationship and get engaged and stuff. It's not exactly linear because I had different leading men... 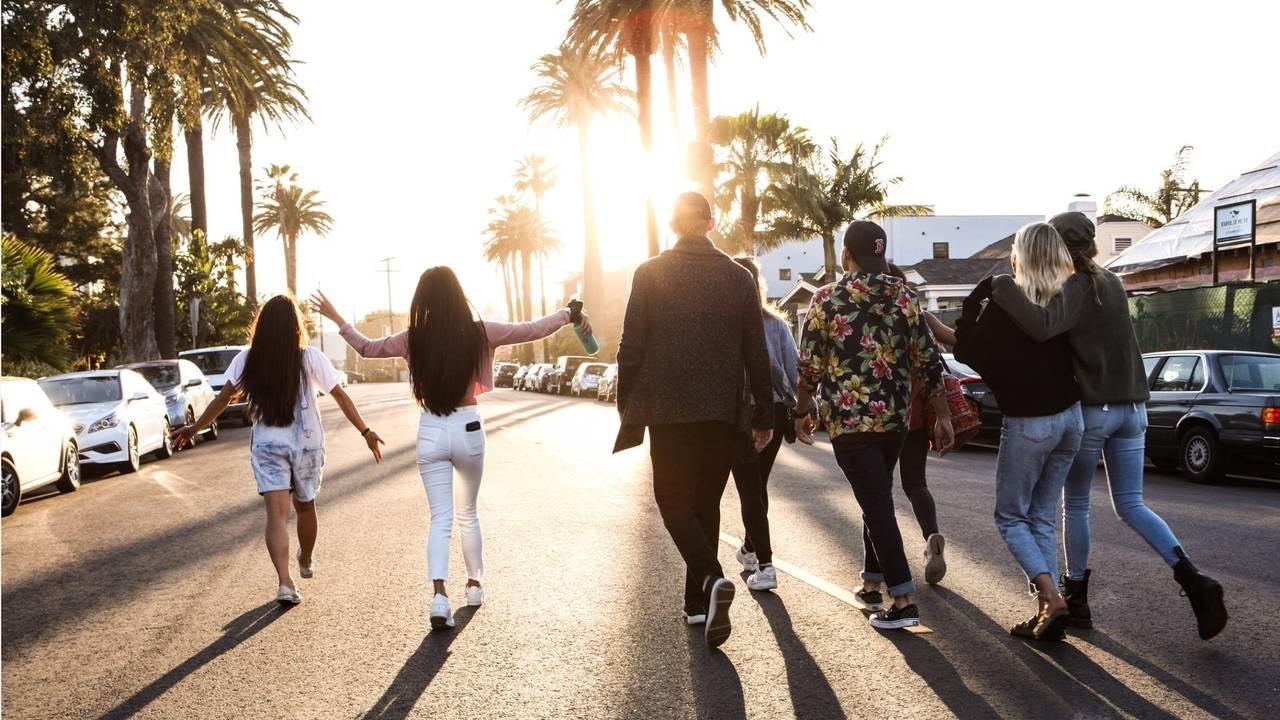 When you fly over a city and see all those backyard swimming pools and barbecues, do you ever wonder: What if we shared more resources? What if we had passionate conversations with people next door rather than someone on social media a thousand miles away? In this episode, Robert O'Neill, founder of Haven Coliving, shares his vision for small urban communities and a return to real human interaction.

Robert O'Neill:  The real vision behind Haven was to create a place for people that want to dedicate their lives to the health and wellness industry to gather together and learn and grow. So one of the things that we've noticed over the years is that the typical path that a lot of people take is maybe you go to high school, you go to college, and then you get out of college and you don't really know what you want to do. Well, health and wellness is one of those industries that people are just passionate about from the very beginning. But there's really no good track to meet peers,...

The Fourth Way with Biet Simkin 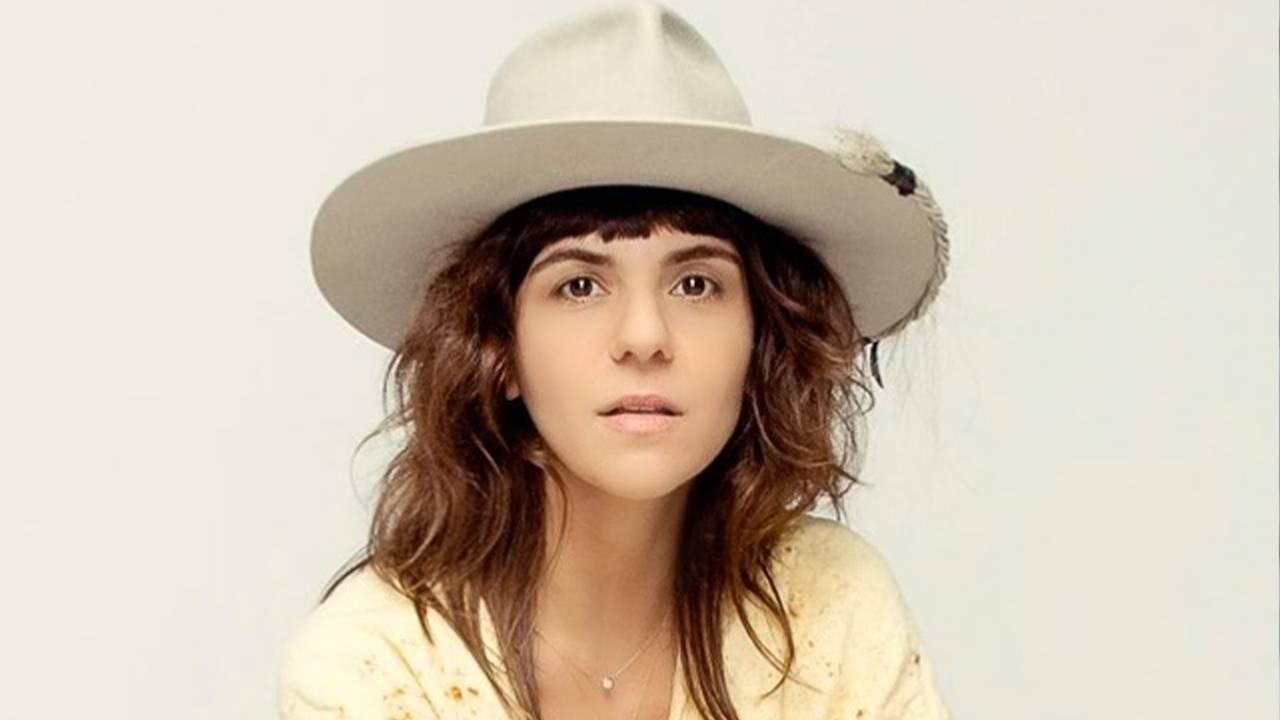 Raised by a shaman in New York City and signed to Sony Records at 19, Biet's life has been a rollercoaster of highs and lows, clarity and addiction. Now dubbed the “Lady Gaga of Meditation,” her approach to spirituality is pragmatic and practical: You will find enlightenment within your life's circumstances, and nowhere else. It's not about changing the facts of your life, but working with and within them.

Biet Simkin: My family emigrated from a communist Russia in '79. I was born a month later. They had literally emigrated a month before. My dad had cured himself of tuberculosis in the woods of Russia with a secret shaman. He was this newfound Torah reading Jew and mystic and newly God-believing. He had always been an angry chain-smoking atheist. This was this huge transformation.

Biet Simkin: He had actually decided to have circumcision because, in communist Russia, that wasn't something that was being done at the age of 40 with no anesthetic to prove his Judaism to...

Get wellness wisdom & practices, plus a FREE deep relaxation video lesson when you join our weekly newsletter!

Almost there! Just enter your first name and email below to get your FREE relaxation lesson.