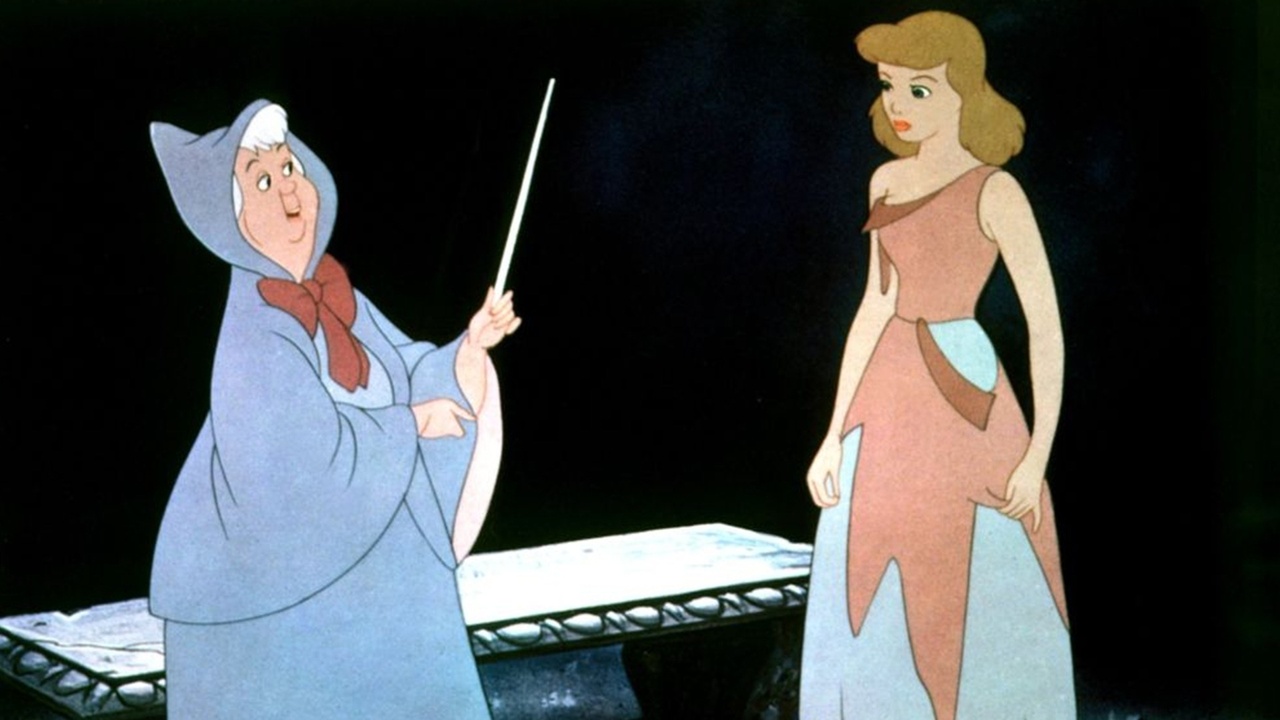 In 2018, when Commune was nothing more than a glimmer in my eye, I called Marianne Williamson and asked her if she would film a course for our platform that, at the time, did not even have a website.

Marianne said yes. Teaching the Teachers was the first course Commune ever produced. Since then, we have filmed nearly 120.

Not long thereafter, Marianne decided to run for President of the United States. We shot her announcement video in our little Commune Topanga kitchen. Again, the new need friends.

As she said to me recently, “Jeff, we start things together.” I am grateful for her friendship.

In my recent podcast interview with her, Marianne and I were discussing world affairs, including the protests in Iran and the Supreme Court’s Dobbs decision. I asked her this question, drawing, of course, on the famous Martin Luther King quote: “Does the arc of the moral universe bend toward justice?”

“It depends,” she rejoined, “on our level of conviction.”

America has a magnificent mission statement codified in its founding literature. But just because these lofty ideals were scrawled on a parchment does not mean that they came for free. Time and time again, engaged citizens have met the call to fight principled battles to better align our human condition with our highest principles. The abolitionists, the suffragettes, the civil rights protesters, the advocates for gay rights. It has been the conviction of these groups (and others) that have inched us down the arc of the moral universe. The question is, “Will our generation have that same conviction and answer the call to bend the universe towards justice?”

Marianne’s transformational leadership helps us find the fervor we need. It’s an honor to feature her essay in today’s Commusing.

Here at [email protected] and prowling the Serengeti of IG @jeffkrasno.

In his first presidential Inaugural Address, Franklin Roosevelt said “the only thing we have to fear is fear itself.” While that’s always true in a certain way, the expression of fear that most threatens us today is cynicism.

Cynicism is a particularly sly fractal of ego, presenting itself as the reflection of a more sophisticated understanding. “If you were as aware as I am of what’s really going on in this situation, you would be cynical too.” The implication is that if we choose not to be cynical, we just don’t understand.

“The corporate duopoly has it all sewn up.” “America’s too f—-cked up to repair itself at this point.” “No politician has the good of the people in mind.” “Yeah, someone said something good that time but let’s not forget what a jerk they really are.” “America was a country built on white supremacy and it will never change.” “It’s too late; democracy is over.”

The cynical thought is like a door that closes on possibility, and no genuine seeker after personal or political change can afford to indulge it. I have a favorite moment in a video version of Cinderella that I watched with my daughter when she was a little girl. When Cinderella first saw her Fairy Godmother she exclaimed, “Oh Fairy Godmother, I thought you’d never come!” And the Fairy Godmother responded, “Oh that’s not true dear, or I couldn’t be here!”

Nature is always organizing itself to create the next best thing for all aspects of life. Free will is literally our capacity to either align with nature or work against it. And whatever thought we choose will determine our experience. Consider the possibility of infinite possibility, and the world opens up for you. Consider something impossible and for you it will be. None of this is inherent in the situation. All of it had to do with your thoughts.

In fact, life is far more malleable than we think it is, as we remain inside our self-imposed prison of limited thinking. The irony of course is that the forces we’re so cynical about are the very ones that want us to think they cannot be challenged! The cynic is simply playing along, expressing consciously that they’re too smart to be hopeful while unconsciously expressing their hopelessness and fear.

I’m sure the Abolitionists had desperate days, as did the women suffragettes, the anti-apartheid activists in South Africa, the leaders of the Civil Rights movement in the United States, and so forth. But a sad day, a desperate day, is different than cynicism. “They’re beating us today” is a different thought than “It can’t be done.” Keep those around you who can commiserate with compassion, but tell the cynic to take it outside.

One of the qualities of leadership displayed by Franklin Roosevelt and often spoken of by those who knew him, was his ability to convey a calm assurance that everything would work out even when there was no reason in the world to believe that. From guiding the country through the Depression to guiding it through WW2, he seemed to gaze into a realm of the possible beyond what those around him could see. Then, through the power of his conviction, he inspired others to see it too. Without that ability on his part, none of the victories of that time could have or would have been achieved.

Today we must all be leaders. At a time when it’s so easy to be cynical we must choose the more enlightened path. For cynicism is really just an excuse for not helping, while optimism is a moral imperative. It takes more rigor, more self-discipline, more faith in people, to be optimistic. Anyone can give up, write absurd tweets about burning it all down, throw up our hands and let darkness overwhelm us. But there is another choice before us. We can consider the possibility that there might be another way. We can see the light that lies beyond the darkness. And we can take responsibility for bringing it forth.

For those who find this view Pollyanna-ish, I recommend that you read the book again. Pollyanna wasn’t overly optimistic; she was a miracle-worker. By the end of the book everyone in the house is happy.

And isn’t that the point? To change things? We can do that, you know. But only if we think it’s possible.

Marianne Williamson started lecturing on A Course in Miracles in 1983, and since that time has written 14 books (including four #1 NYTimes bestsellers), founded the non-profit organizations Project Angel Food and The Peace Alliance, worked extensively with people dealing with life-challenging illnesses and other critical situations, counseled hundreds of individuals and organizations, and been a political activist. In 2020 she ran for President of the United States.