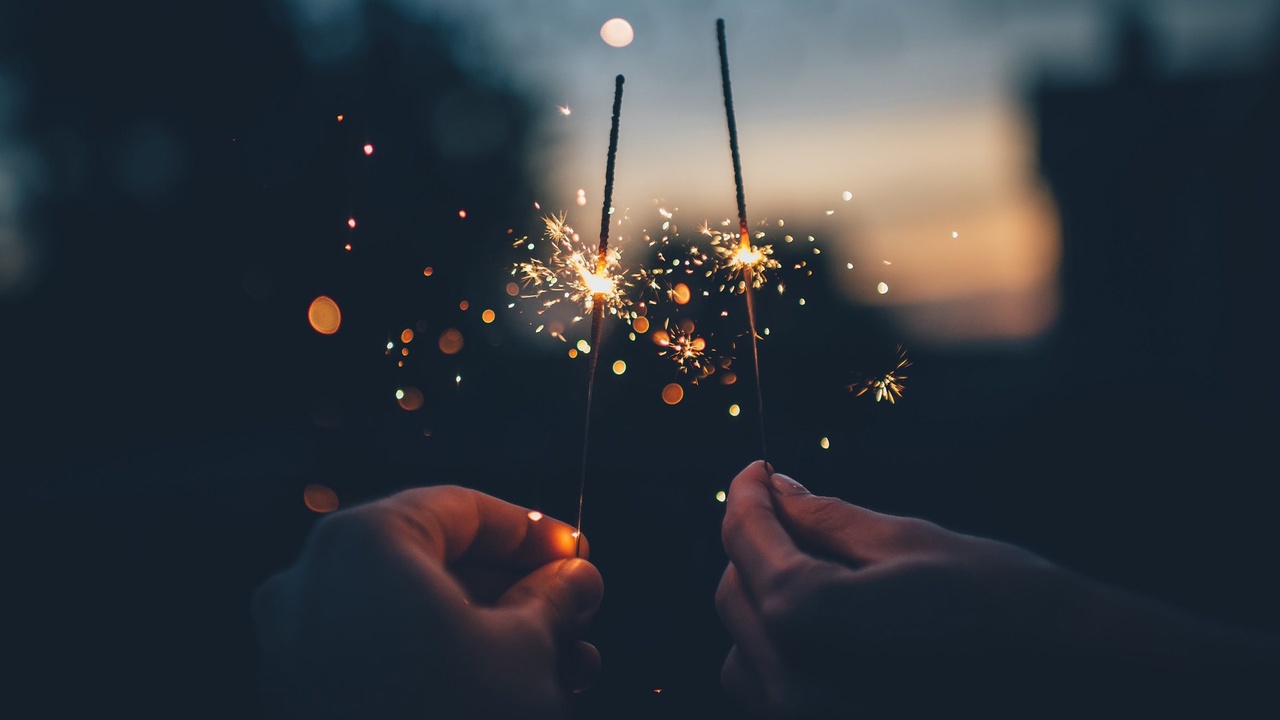 I remember reading Marianne Williamson’s Return to Love for the first time. It introduced me to the great dichotomy of what it is like to be human. There is the ego, which is driven by fear. And there is the soul, which is aligned with love. Let me elaborate.

There is a part of us anchored in the ephemeral material realm, the world of the 10,000 things. This is our ego, our little self, which tells us we are what we do, what we have, and what other people think of us. It sees other humans and nature as separate and in competition.

Our ego is moored to the stories we tell ourselves about ourselves. This narrative life plays on a loop in our minds. Shrouded in the fear of being not enough, the ego always maintains happiness at arm’s length. Joy is filched through its endless comparisons.

But there is another part of each one of us that is not bound by the vacillations of location, form, space, and time. This is the eternal soul — which is pure love. Not love the emotion that visits and departs like a house guest. But love as a state of being that emerges from an awareness of awareness.

Finding love is like tapping into the foundational intelligence of the world. You become part of an effusive and expansive force that yearns to bring opposites into coherence and beauty.

Wayne Dyer said it best, “We can be the host for God or a hostage to our ego.”

In 2018, Marianne filmed the very first course for Commune at my house in Los Angeles. The new need friends — and Marianne has been a fantastic one. A year later, we would film her campaign announcement video to be President of the United States at Commune Topanga. She is prolific, fiercely intelligent, and unapologetic in her fight for a more just world. It’s an honor to feature her essay here.

Always here at [email protected] and you can follow my daily exhortations on IG @jeffkrasno.

In the opening weeks of the New Year, our holiday-addled brains can take a moment to rest and reset. The most powerful somethings emerge from a space of no-thing; like the empty rice bowl often referred to in Eastern philosophies, it is a space left empty for the Tao to fill.

The empty rice bowl is what in Zen Buddhism is referred to as the “beginner’s mind” — when ideas and images from the past are let go, thus making way for synapses and connections in the present that would not otherwise be possible. “Be ye as a little child” is much the same concept, with the consciousness of children so powerful precisely because they have no past to drag along with them. They know that they don’t know, which makes them teachable.

There is a saying often heard in AA: “Your best thinking got you here.” Western civilization might want to look at that. With all the geniuses who have lived among us, all the enlightened philosophies and laws that have been passed, all the think tanks and institutions of higher learning that exist — and yet we’re still inches from the cliff.

Western materialism and scientific thinking have not in fact delivered humanity from our worst nightmares; it has relieved us of some of them, to be sure, but it has created others. The naive idealism which led us to believe that external powers would be the saviors of humanity has crashed against the wall of ultimate reality, challenging us now to radically rethink.

No matter how smart we are – no matter how scientifically or technologically advanced, and no matter how much financial or political power we have – without humility we are misguided, without ethics we are blind, and without love we are doomed.

So what do we do? What trick of the outer world does anyone think is going to save us now?

What’s going to save us is a more evolved state of consciousness — a shift in our thinking that takes us beyond the judgment, blame, fear and negativity that stand like shadows before the light. In A Course in Miracles it says it’s not our job to seek for love, but to seek within ourselves for all the barriers we hold against its coming. That makes all the difference in the world, because miracles occur naturally as expressions of love. When we withhold love, however, we deflect the miracle.

The only antidote to the myriad crises of our times – the hopelessness, cynicism, anger, and nihilism; the environmental degradation, systemic injustices and possible paths to fascism – is a miracle. It’s an inside rather than an outside shift that will expand our awareness, rearrange circumstances on our behalf, and pave the way for new beginnings. It says in A Course in Miracles that “Miracles are everyone’s right, but purification is necessary first.” What we most need to purify are the thoughts that hold us back.

The most powerful thing we can do as we start this new year is to clear away our impediments to love. That means doing the work, and the work can be messy and difficult.

Who have we not forgiven, including ourselves?

What are our character defects that make us obnoxious to others and self-sabotaging to ourselves?

What are the tricks we play that keep us small and victimized?

Where does our disengagement and complacency make us unconscious participants in the downward trends in our society?

Where are we selfish, needy, controlling, angry, arrogant…? You get the picture.

This work done by enough of us on a personal, individual level is the path that will lead to global transformation. Only a critical mass of those who love deeply can counteract the power of those who do not love at all.

Love is the natural intelligence that runs the universe. So where there is love, life works pretty well. Things proceed in alignment with the same intelligence that turns acorns into oak trees and embryos into babies. When love is withheld, the system gets jammed and intelligence malfunctions. It still operates, but in an inverted, diseased way. Only when love returns – through atonement and forgiveness – can nature self-correct. “All hands on deck” is better stated “All minds on deck” right now. Each of us affects the whole, with every thought we think and every action that we take.

No one person, piece of legislation, or action of any kind is going to turn things around now. Human civilization is a very, very big ship that is heading in the wrong direction; it will take a massive operation to turn it around. That operation is the collective zeitgeist of our time: billions of people all over the planet now responding to a call that is coming from deep within all of us: to do things a different way, to think and be as we have not thought or been before, to let go the past and let the future be made new. And with love.

That’s a lot of work we have to do this month, and nothing will help us do it more than spending enough time reflecting and doing nothing. In the words of Martin Luther King, Jr., “We’re materially passive but we’re spiritually active.”

So must we be now.

Marianne Williamson started lecturing on A Course in Miracles in 1983, and since that time has written 14 books (including four #1 NYTimes bestsellers), founded the non-profit organizations Project Angel Food and The Peace Alliance, worked extensively with people dealing with life-challenging illnesses and other critical situations, counseled hundreds of individuals and organizations, and been a political activist. In 2020 she ran for President of the United States.